Sing Your Way to a Growth Mindset! 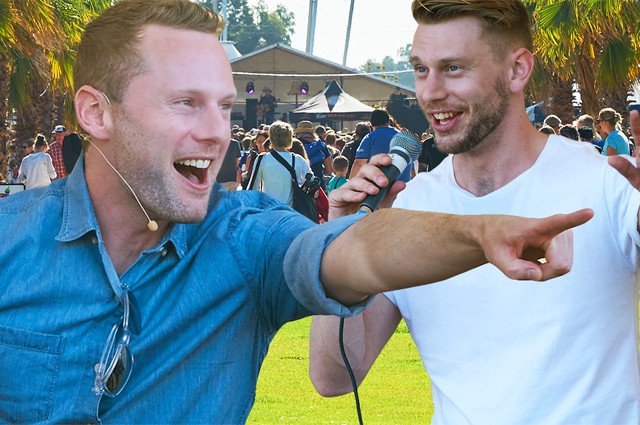 There are myriad ways to foster growth mindset behaviors in young people and song is one terrific way to communicate that we value growth mindset thinking! We are excited to share this artist with you. 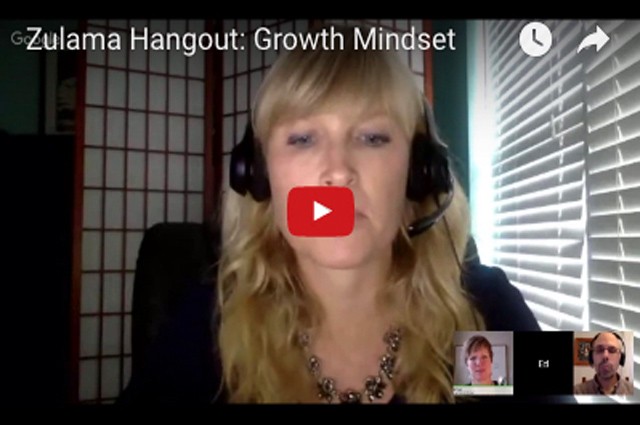 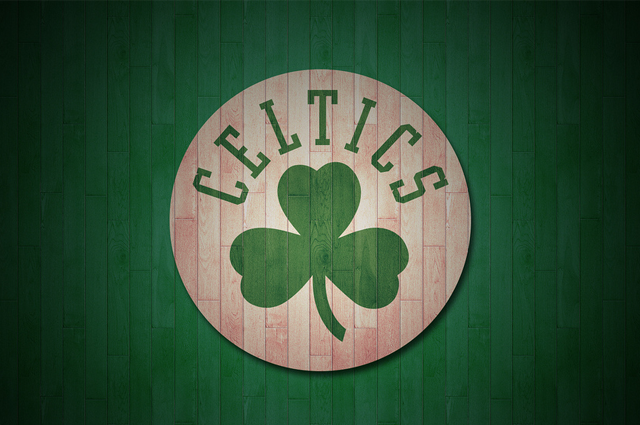 "In a growth mindset, you are focused every day by your growth, not deterred by challenges and not overwhelmed by accomplishments--you're just moving on to the next day." -Brad Stevens

Boston Celtics Coach Brad Stevens is no stranger to success. In 2013, Stevens was named Boston Celtics' head basketball coach, leading one of the most storied franchises in American professional sports. Stevens is an avid proponent of using a growth mindset while coaching his players. About the time Stevens began coaching at Butler University (2007-13), he was given Mindset as a gift. Ever since his initial reading, Stevens says Dr. Carol Dweck's work has influenced him as a coach, a father, and a person. He says, "Regardless of what happens today, [that] should not affect how you approach tomorrow."

The Power of Believing You Can Improve 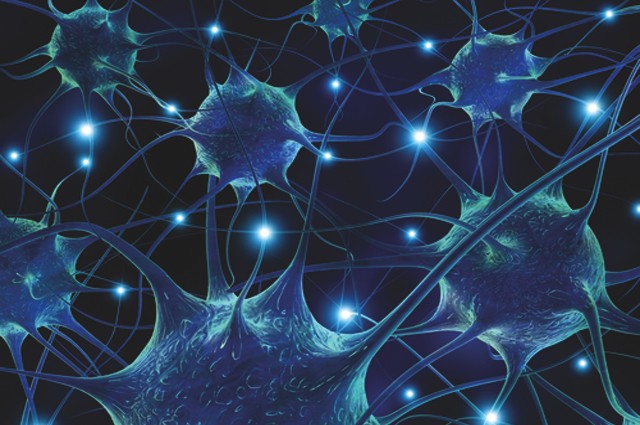 We are pleased to share that Dr. Dweck spoke at TEDxNorrkoping in Sweden!  In this November 2014 talk, Dr. Dweck discusses a growth mindset and the power of "yet" in schools.

Read a short exerpt from her talk below!

Recent comment in this post
Diane DeStefano
When I taught in the inner city in the early 80s, there was the idea that the students would always be behind students in wealthie... Read More
Friday, 30 January 2015 17:09
19999 Hits
1 Comment

The Power of Belief - Mindset and Success: Eduardo Briceño at TEDx Manhattan Beach 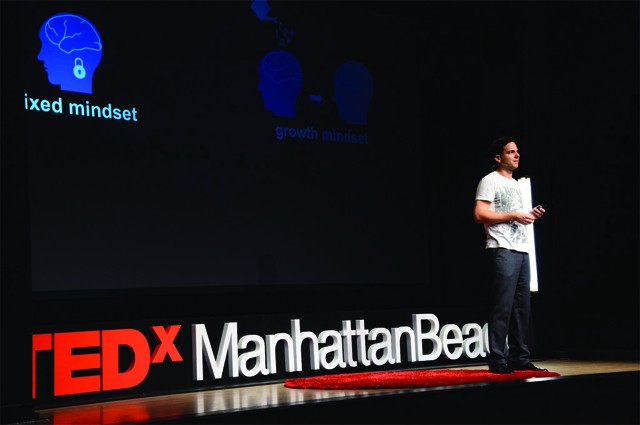 Our very own Eduardo Briceño, CEO of Mindset Works delivered a TEDx talk in Manhattan Beach!