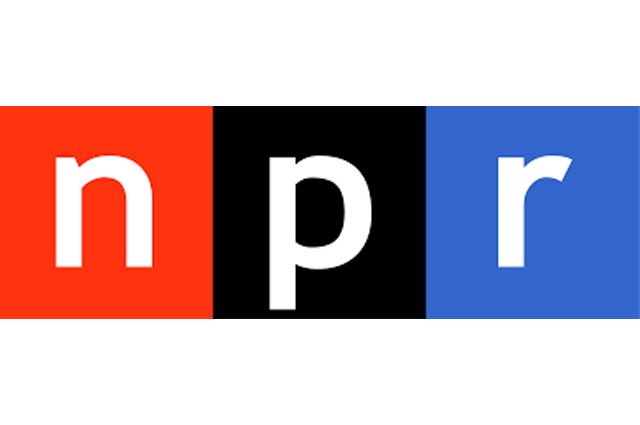 "Some schools actually grade students on Growth Mindset and grit. At Lenox, it doesn't make it to report cards, but kids do get evaluated on it, by other kids."

Lenox Academy has been explicitly teaching a growth mindset for several years and has been featured here on our blog.  Listen now to hear students and teachers talking about their work! 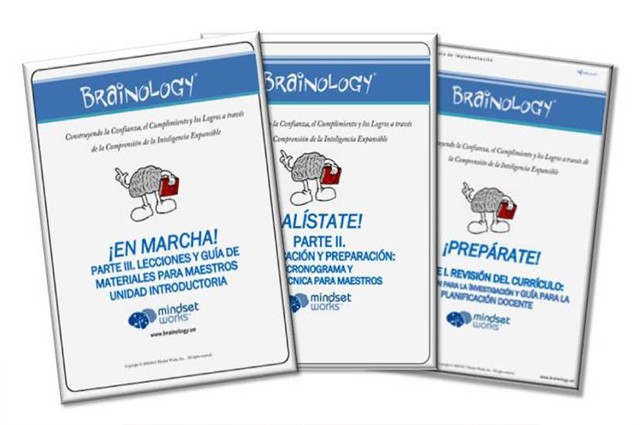 Did you know that you can access Brainology en Español?

Your Bilingual / EL / ESL students, or other students learning Spanish, can learn the basic neuroscience behind how the brain learns along with research-based study skills, a combination that sparks their passion for learning and increases their motivation, efficacy and academic achievement.

There are two ways to use Brainology en Español!  You can view the online program in Spanish, and you can also download the lesson handouts in Spanish.

Announcement to All Brainology Users: Edition 2 of the Brainology Curriculum and Implementation Guides Available Now! 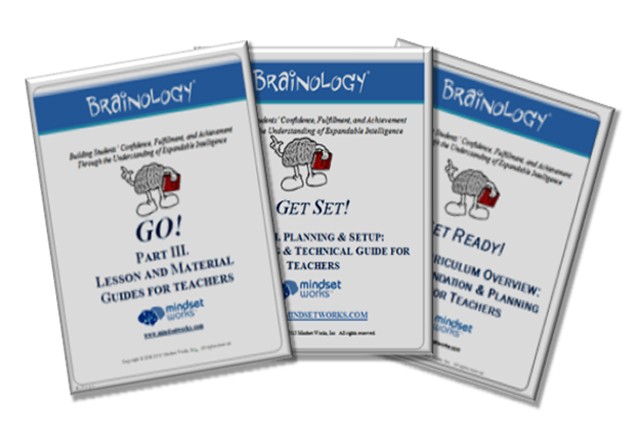 We are so excited to share these new guides with our customers!  These guides feature new lessons based on the most recent research about motivating adolescents and helping them develop a growth mindset.  Many tasks were revised to align with the Common Core State Standards so that teachers and students can use Brainology classroom time to continue their practice in these important speaking and listening, reading, and writing skills. Finally, each unit in Brainology has specific recommendations for differentiation (based on Carol Ann Tomlinson's work) and scaffolding instructions so that all students can access the material and progress successfully through the program.  You'll find the updated curriculum and guides under My Resources.

Mindset Works was co-founded by one of the world's leading researchers in the field of motivation, Stanford University professor Carol S. Dweck, Ph.D. and K-12 mindset expert Lisa S. Blackwell, Ph.D. The Company translates psychological research into practical products and services to help students and educators increase their motivation and achievement. For more information, visit http://www.mindsetworks.com.

Working Toward the Dream: Creating a Culture of Growth at Shelburne Middle School 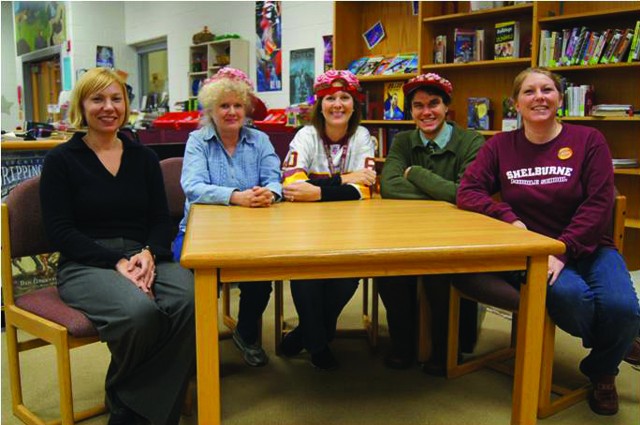 We are Shelburne Middle School in Staunton, Virginia, and we implemented the Brainology program with our entire 6th grade. The challenge we were looking to address with Brainology was the fixed mindset with which too many students enter 6th grade. It's tragic that by the tender age of 11, many have decided that past failures have locked them into a life of continuous failure and limited success in school. We hoped that this program would help to change that. We also wanted our 6th graders to have a more positive outlook that would help them in the rest of their educational careers, as well as in their social, physical, and emotional development. We were excited to see that it would support what we had previously been trying to teach our students about the importance of effort, how the brain works, and what constitutes good study habits. We loved the fact that Brainology educated our students about how the brain is an organ that can grow, and that intelligence is not fixed. 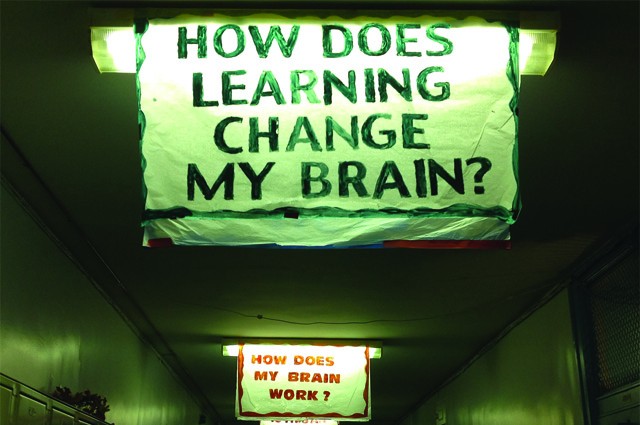 Located in the heart of Brooklyn, New York, Lenox Academy offers an academically accelerated program for middle school students in grades 6 through 8. Yet, while the overwhelming majority of our students exceed New York State standards in English Language Arts and Mathematics, a deeper analysis reveals a disturbing trend. We discovered that as the curriculum became more challenging over the course of middle school, many of our high-achieving students retreated from putting forth effort. The result was that academic performance actually declined over the three years for a large number of our students.

Reading about the work of Dr. Carol Dweck and her team at Mindset Works, we were able to more clearly understand the nature of our dilemma. Students who retreated from putting forth effort, we now realized, were exhibiting the characteristic fixed mindset. These were students who, for the better part of their young lives, had been praised for intelligence based on their performance in school and on NY State standardized exams. Acceptance into Lenox Academy brought more praise for intelligence—but when the accelerated curriculum began to present the kinds of challenges they had not previously encountered, they retreated.